This distress signal is designed to be mounted vertically on the ship’s bridge,
with one on the port and one on the starboard side.
It should be attached behind or to the side of a lifebuoy at a minimum of
five meters above the water line. When the lifebuoy is thrown overboard,
the MOB is pulled with it and as it leaves its bracket, it automatically emits
light and smoke to attract attention to the person in the water. On smaller
vessels, it can be mounted on the wheelhouse bulkhead and launched
manually.
The MOB light and smoke signal has a lithium battery and can be used as a
day and night marker. 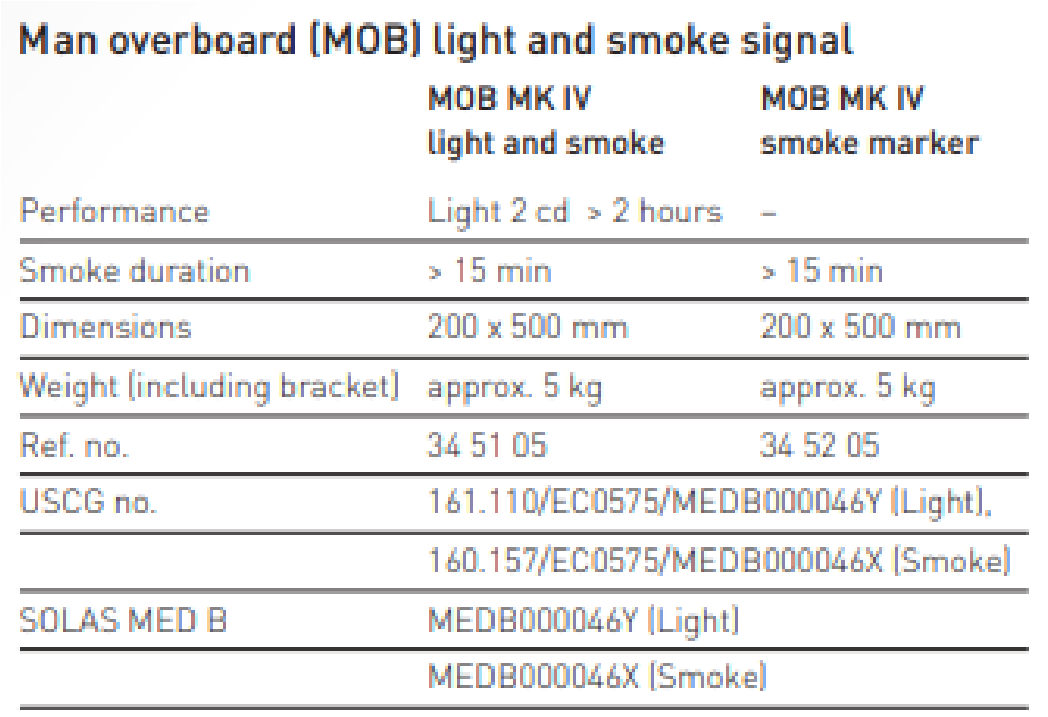 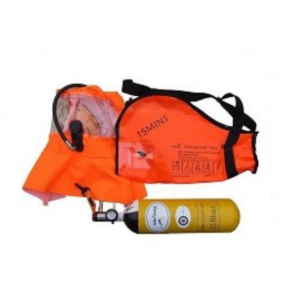 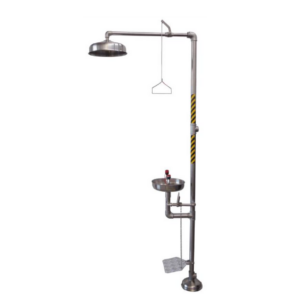 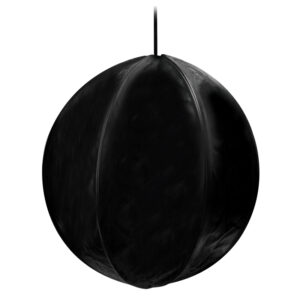 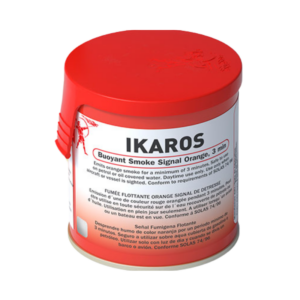